It’s an exciting time at the Young Actors Company as we prepare to present a season of three brand new plays about finding our way through uncertain and troubling times.

Featuring all 60 of our Young Actors, local young people with a passion for the arts, the Troubled Waters season will include a major co-production with Merton Music Foundation (MMF) – and will be performed live on stage at the Royal Albert Hall.

Act Two (school years 9-10) will have the honour of taking part in Thames Tales, a multi-media performance at the Royal Albert Hall at 7pm on 20 March 2019. Part of MMF’s Music is for Life concert series, Thames Tales is written by WCTT’s creative projects producer, Andrew Alty, with music by Pete Churchill and Andrew Saunders.

The show will feature the fabulous opera singer Keel Watson, who starred as Dr Bartolo in The Marriage of Figaro at the English National Opera. A wonderful opportunity for our Young Actors to perform on a world-class stage, we anticipate tickets for this exclusive, one-night-only event will sell super-fast – so watch this space for further information on how to book. 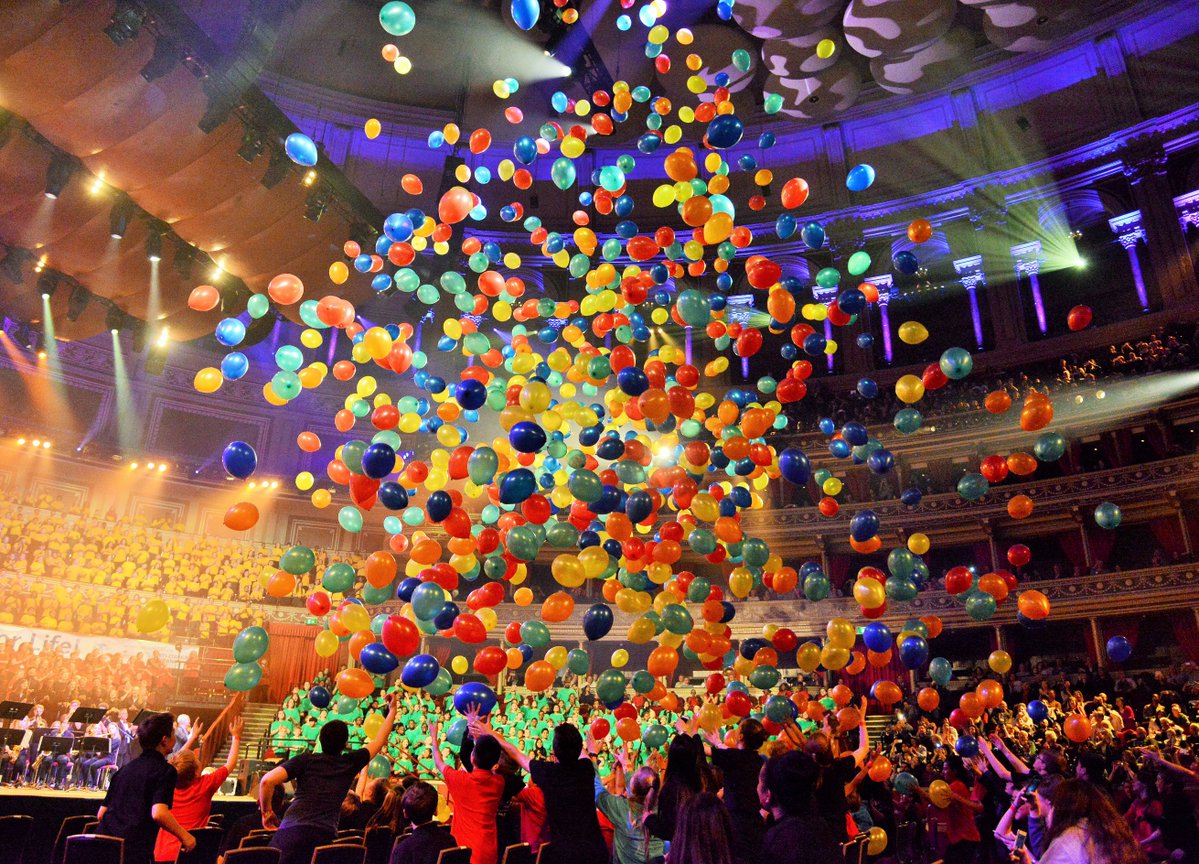 Act Three (school years 11+) are creating an original piece based on devising sessions this term, scripted by writer/director, Andrew McPherson. A story for our times, this brand new piece will be set on the Thames foreshore and premieres at 7.45pm on Friday 29 Mar 2019 at New Wimbledon Theatre’s Time and Leisure Studio. If you miss the opening night, you can catch the show on Saturday 30 March 2019 at 2.45pm and 7.45pm.

Act One members (school years 7-8) are also devising an original piece of water-themed theatre about cultural difference. Set in a world gone mad, their premiere, co-written with Act One director, Nataliya Kharina, promises to be wild, colourful and funny, with a powerful message about prejudice and intolerance. Act One’s original show starts its run at the Time and Leisure Studio on Fri 5 April 2019 at 7.45pm, with two futher performances on Saturday 6 April at 2.45pm and 7.45pm.

Written by, for and about young people, we can’t wait to share our three world premieres in spring 2019 and, in the meantime, we’ll keep you updated on the writing and rehearsal process – and those all-important links to buy your tickets!

All three world premieres in our Troubled Waters season will include ideas and input directly from our Young Actors; our authentic youth theatre gives young people in Merton the chance to explore their uniqueness and creativity, as well as their talent. We also give our members a platform to engage with the community, using the arts to make meaningful connections and to make a difference.