Walk of fame on Wimbledon Common 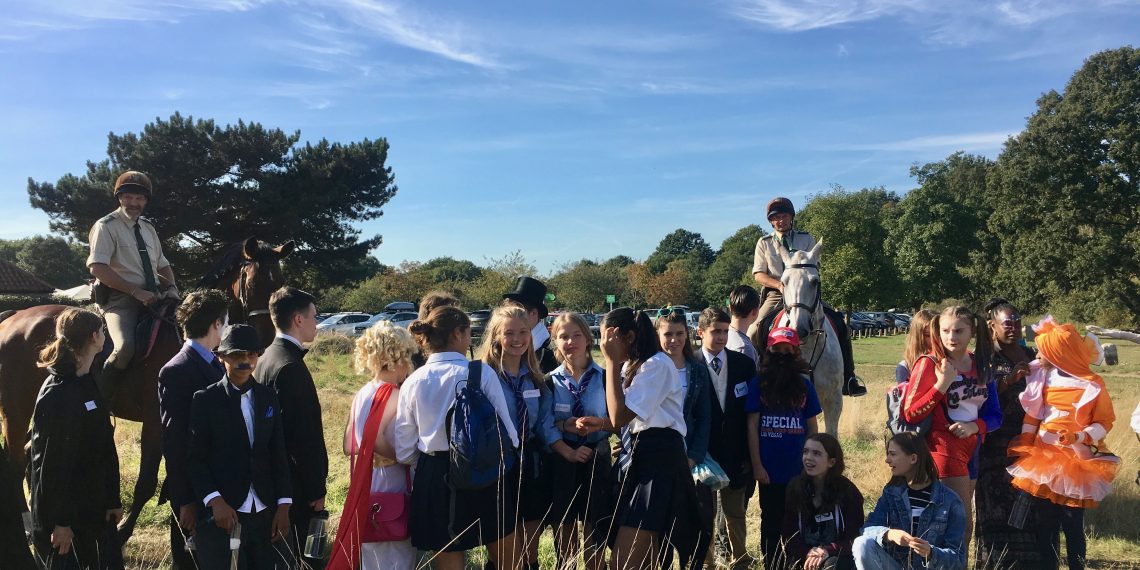 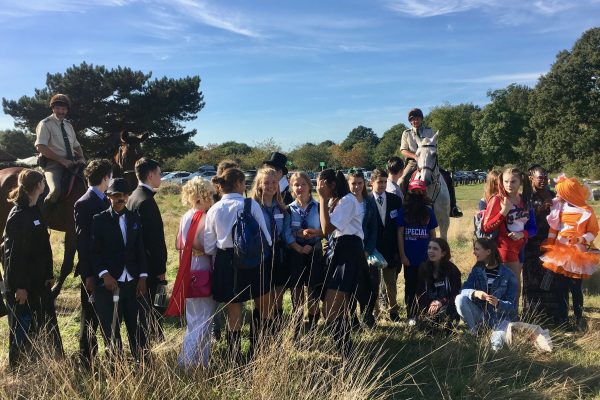 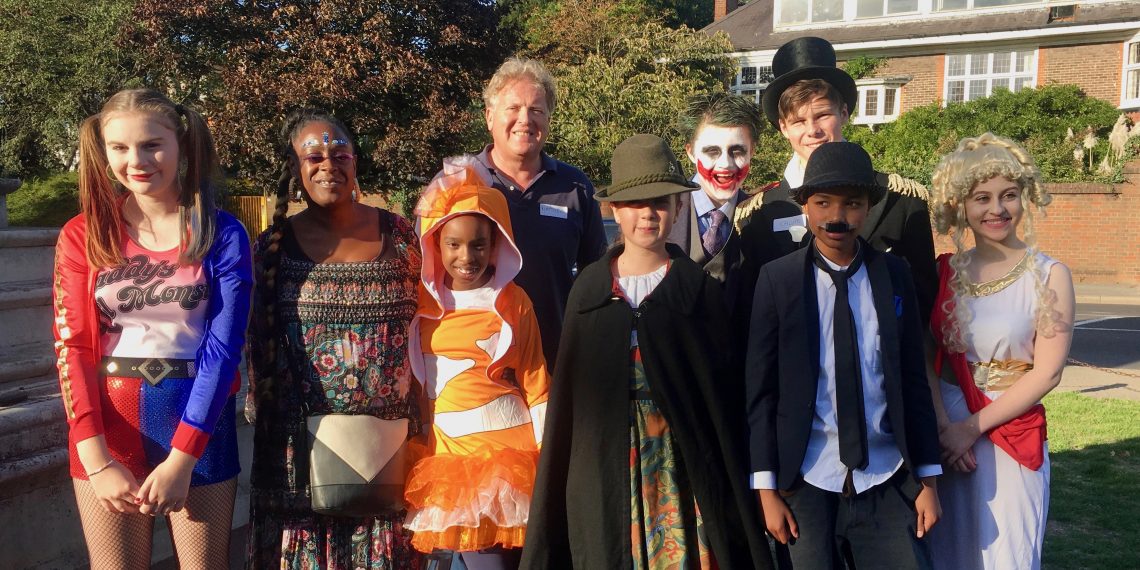 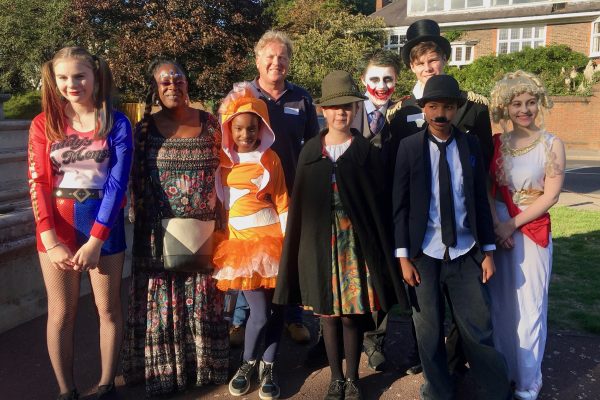 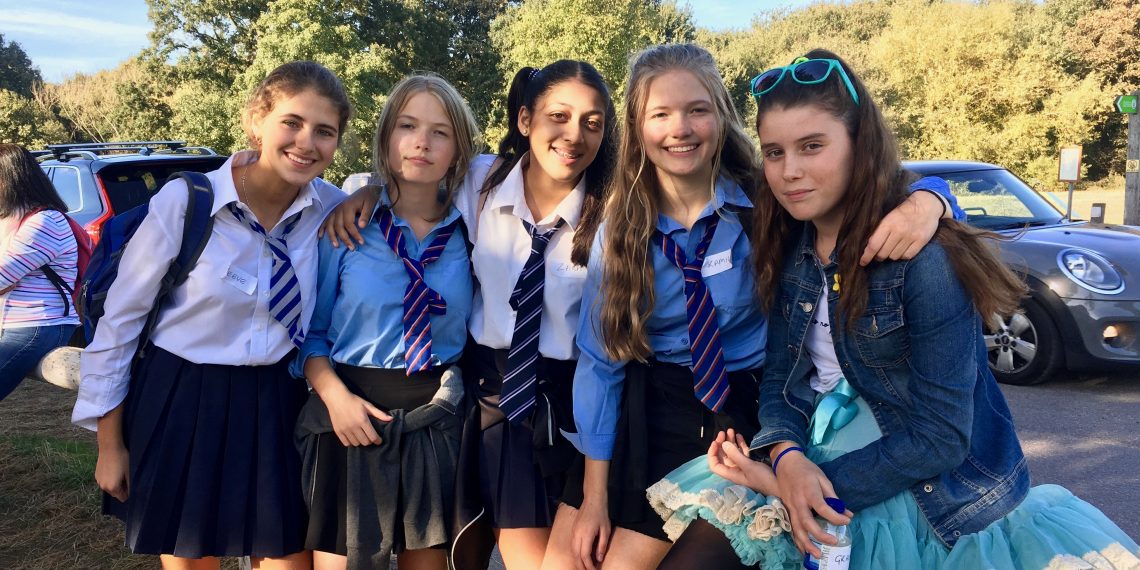 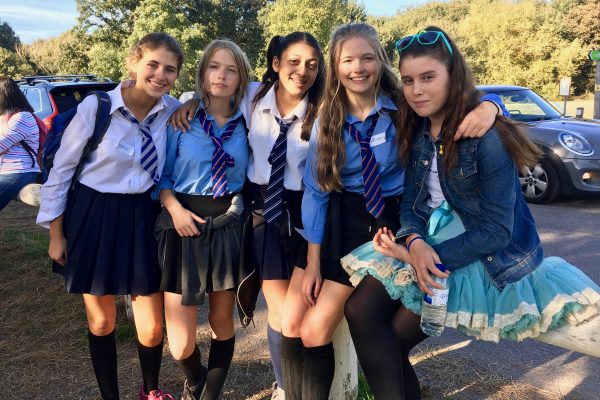 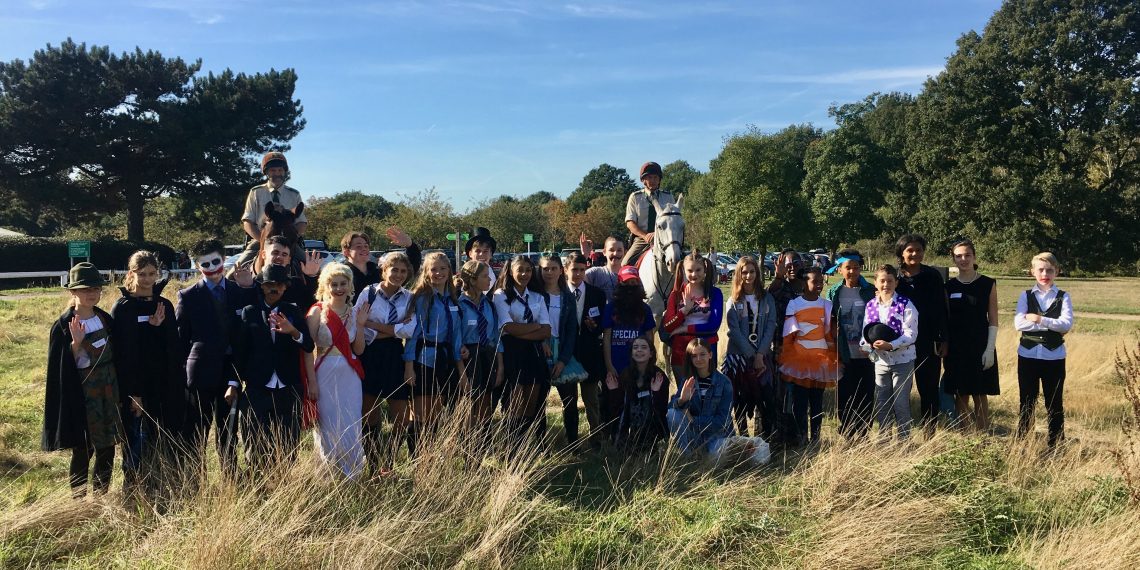 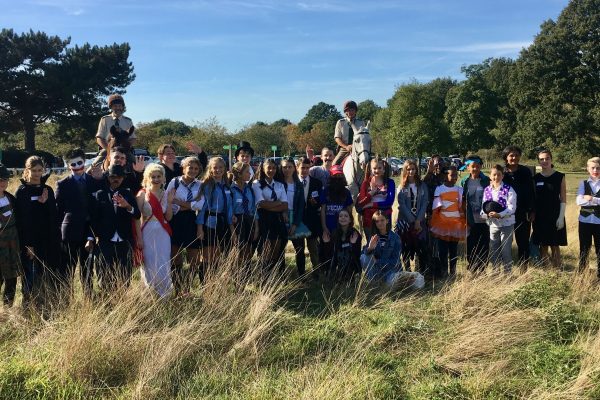 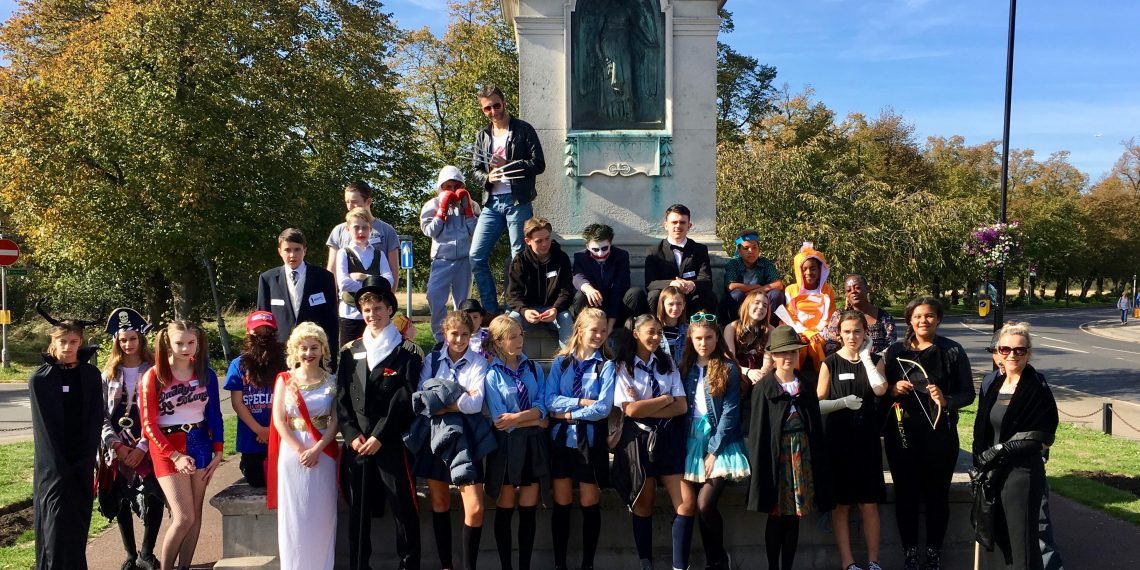 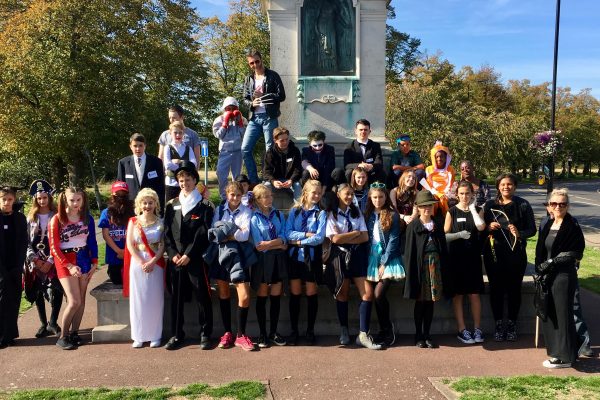 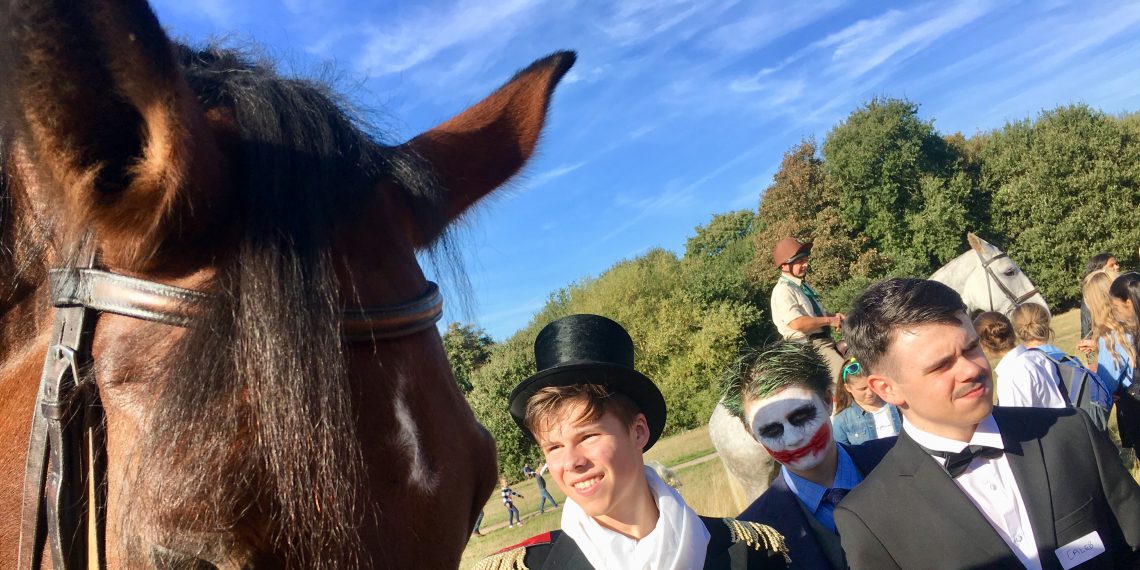 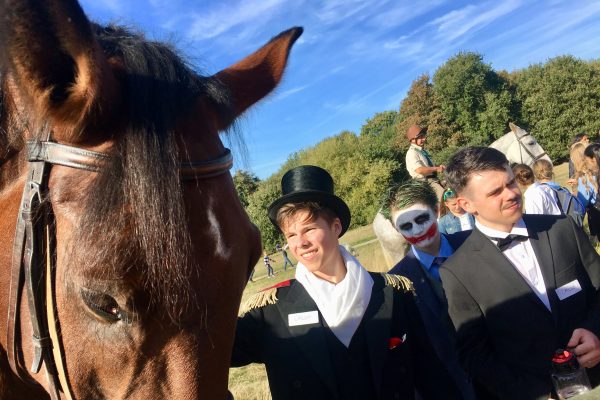 The stars came out on a sunny afternoon as the WCTT’s Young Actors and their families did some A-list fundraising.

There’s nowhere quite like Wimbledon Common on a warm and sunny afternoon – and the WCTT’s Young Actors Company lucked-out with the weather when they set out on a special sponsored walk. 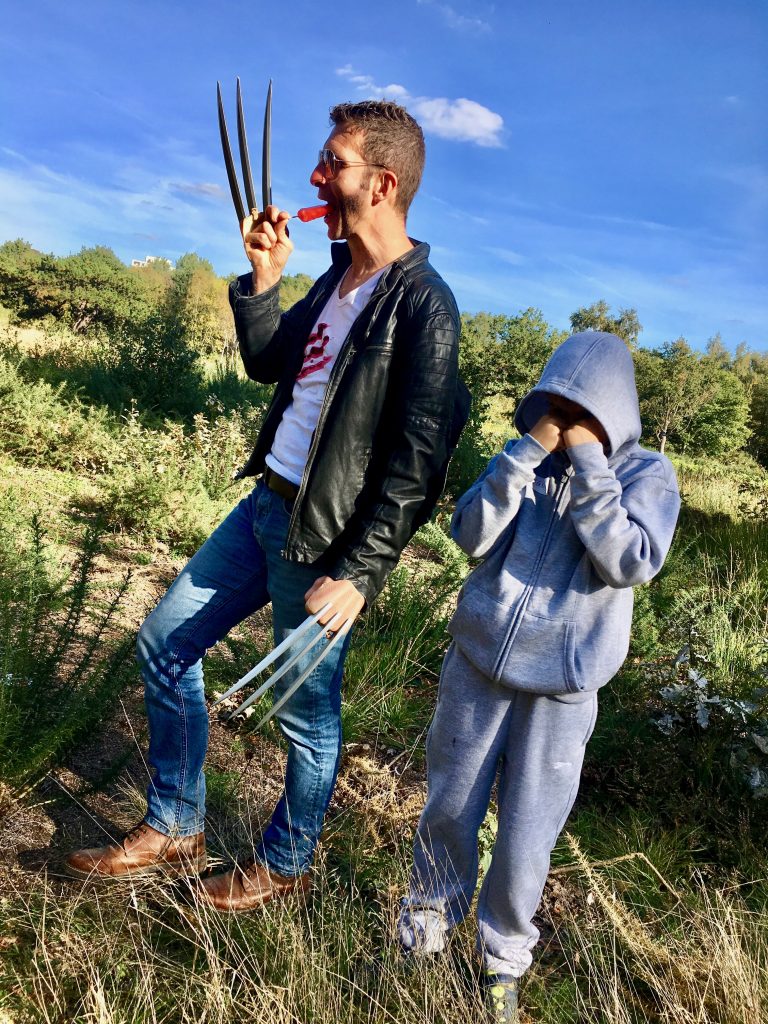 It was quite the spectacle!

On a route that took in the Windmill, a meeting with the Park Rangers on horseback and a winding path through the woodland, our colourful fundraisers got into character, got to know each other better and raised a show-stopping amount of money to help fund more arts-based social engagement in 2019.

Their £1,000 target was doubled, meaning all three age groups in the Young Actors Company should be able to work on original and exciting community projects next year.

Huge thanks is due to all the friends, family members and WCTT supporters who generously sponsored our walkers, all of whom completed the route within a 2.5hr time limit – and managed to entertain the runners, walkers and dogs of the common, with their impressions, ad-libs and creative costumes, along the way.

And it’s not too late to lend your support – our Just Giving page for the event is still open: your donation could help to extend our Living Memory collaboration with the Merton Dementia Hub.

Celebrations were due at the end of an amazing day: after WCTT chair, Matthew Griffiths, awarded prizes for the best costumes, including a one week family pass kindly donated by David Lloyd Raynes Park, the gang decamped to local pub, the Rose and Crown, for a thirst quenching pint of pop in the beer garden – and lots of laughter.

A much deserved cheers to all. 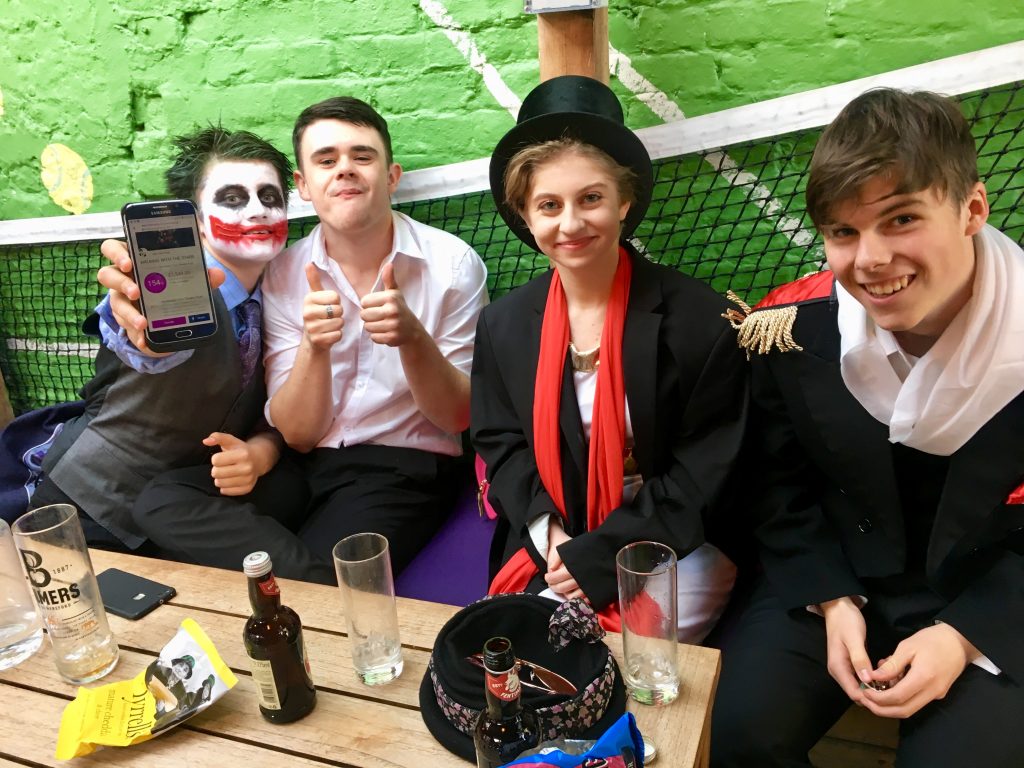